What the heck Gaia

And after the summer we have had with 40 days over 100 degrees. I was sooo excited.

Yes cooler weather on the way .

Then I watched the news today and saw this....

Oh yeah. I live in Texas. And in central Texas now where drought conditions rule and temperatures are high.

When I moved here last August it was an unusually wet year and the average temperature 87. My brother said the east Texas weather must have followed me to Austin.

Well this year was unusually mild through June. The normal first 100 degree day is June 29th but this year it was July 14th. The weatherman said we might not even have 32 days of 100 or over this year.

But it was a trick. Austin had NO rain at all in July. We even had 19 days in row over 100 that was the 3rd longest in record keeping history. That is hot. Where is a tropical depression when you need it.

I really was hoping to be able to break out the sweaters and hot chocolate soon. Well maybe in December I can put up the shorts and flip-flops.


Until then I will just have to be content with this.... 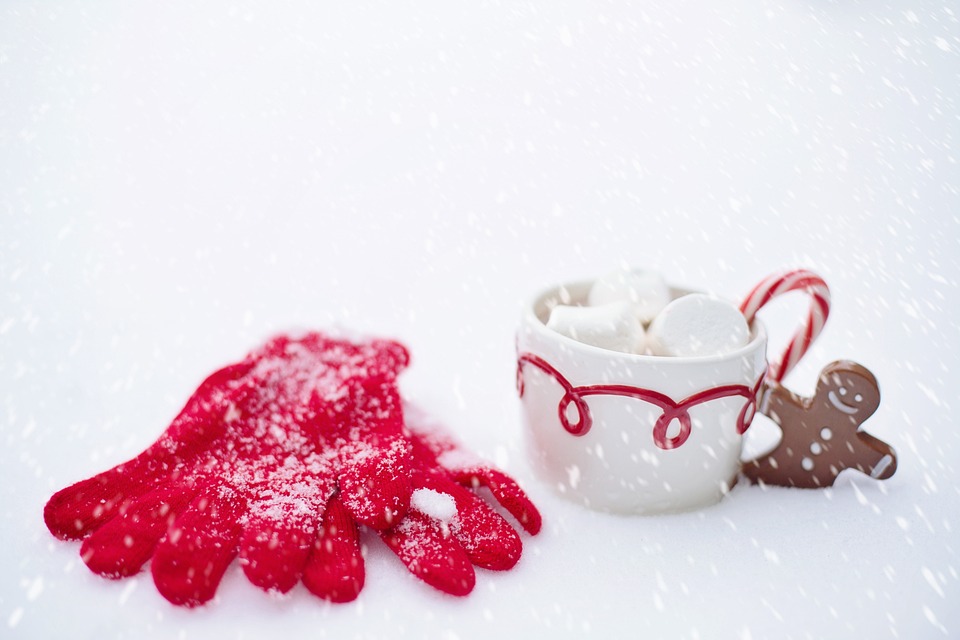 I do. And everytime I don't want to adult I sing this song.

There are many times I am just tired of making all the decisions that we all must make everyday. Most of the time I just knuckle down and get it done.

But there are times I think of this and Geoffrey's message of not growing up. I then put off my work and play.

Yes there is a lot of benefits doing just that. But if you do that to much, you get in trouble. Bills don't get paid. The house doesn't get cleaned. Dinner doesn't get cooked. Clothes don't get washed. Plans for the future don't get made and you slip into the limbo between childhood and adulthood.

As I look around the house at the clothes piled in front of the washer, bills piled on the table, and dishes in the sink. I hear my mother's voice in my head saying to just get to it and get it done.

It's been awhile and a roller coaster of ride...

I finally married my soul mate and the love of my life after 26 years. (He has been proposing for the last 15, I was the one who hesitated. I really don't know why).

We found out Jack had cirrhosis of the liver, from a blood transfusion back in 1989 that saved his life, but gave him Hepatitis C. He took medication and was pronounced Hep C negative.

We found out he qualified for a liver transplant. (Good and Bad news).

We then found out he had developed liver cancer from the cirrhosis.

3 months later we were told it might have spread outside the liver, so he was taken off the transplant list.

Then there was a Doctor who didn't think there was anything to worry about, so refused treatment. A discussion with the insurance allowed us to go outside of network to MD Anderson where we found a wonderful Doctor and staff. But the 6 week wait for treatment allowed the cancer to double in size and spread to the lung.

The only treatment available was given to him. By the time we found out it wasn't going to work. There were no trials available.

We were told the cancer was spreading so fast that he would probably not make Christmas.

Jack made Christmas and New Years, but passed away at home on January 12th.

I have been just kind of drifting these last few weeks. I have gained weight and cry at the drop of a hat. So I have decided I need to get back to my writing. I know that is what Jack would have wanted. He was after me for quite awhile to get back to writing and drawing. So I am going to try to do that.

I can't promise I wont vent my anger and frustration at life, but I will try to not be a downer all the time.

Here is another short story for character development. We were asked to develop a character by choosing a method we either haven't used or have used the least.

So here is my story. Let me know what you think.


The tall amazonian blond walked in the door, her short red dress drawing an admiring glance to her figure and long legs. Her ice blue eyes searched the dimly lit club until she spotted her prey sitting in the back corner. Quickly scanning area around him she easily spotted his muscle-bound guard dogs in their black suits with conspicuous bulges. A small scornful smile turned up the corners her red lips as she saw Liam and his men checking her out. “This is going to be easier than I thought”

She made her way to the bar and ordered a Margarita on the rocks, she would have preferred straight Tequila, but she need a clear head. These preppy bars always watered down their mixed drinks so she could drink all night if she had to. She turned around on her bar-stool and studied Liam Williams. She knew him by reputation but had never meet him and that's why his bosses hired her. He would never see her coming. His file was in her purse, but she could recall what it said. Dark-haired man in his early 30s, married with 3 kids, mother still living. He goes to visit her at the Sullivan nursing home everyday at 10 in the morning. Spends most nights at the Culture Club on 8th street. Looking at him she could also tell he was a narcissistic middle man with dreams above his station. If he hadn't been here tonight she would have had to catch him at the nursing home tomorrow. He was due to testify before the grand jury at 9am on Friday. The burner phone in her purse lit up to show another urgent text, she had no idea what Liam knew but it sure was making the wrong people nervous. That was the 3rd text she had received since 5 o'clock this evening. “Their going to have a nervous break-down if they don't calm down. They know I always finish what I say I'll do. That's why they pay me the big bucks.” she mumbled to herself.

Through the flashing lights and cigarette smoke she saw Liam and his entourage making their way to the dance floor. She palmed the small atomizer of cyanide solution and made her way to the floor. She danced her way over to Liam, and pretend to stumble. She apologized purposely slurring her words and sprayed him quickly in the face as she pretended to hang on for balance. One of his bodyguards helped her off the floor and back to the bar, to make sure she would be okay. When he headed back to his boss, she collected her purse and headed for the door. As she left, the door was closing behind her, she heard a scream and a yell “Call 911 he's having a heart attack.”

She hailed a cab and climbed in the back. She sent the text: 'DONE' smiled and threw the phone out the window. She leaned back against the seat of the cab humming to herself. The other $50 thousand would be in her account by morning.

What do you think???

After the last game of the season, John and Amy decided to spend the night stargazing. Even though he was on the team and she was in the cheer group, they much preferred a quite night spent studying the constellations to the loud, mindless parting of their peers.

By the time they reached the hillside, the faint sliver of moon had just set. The night was clear with a darkness so thick you could feel it. A perfect night to watch the stars. John easily swung the backpack with the telescope and blankets off his broad back. After handing Amy the blankets, he turned to set up the telescope. Amy spread the blankets on the ground, her mom's yellow patchwork quilt seemed to glow against the dark grass. This had always been her families favorite spot to stargaze, and ever since she meet John in Astronomy club he had joined her. The temperature was making a quick run through the 40s as it headed for the upper 30s. Amy shivered in John's leather varsity jacket and wrapped it tighter around her body. Pushing her long brown hair back inside her knitted cap she re-wrapped the long scarf her Aunt made her. Grabbing the small insulated backpack she had been carrying, she reached inside and pulled out the big thermos of hot chocolate and two mugs. She had also brought an assortment of snacks for latter. The wonderful smell of chocolate drifted to her nose as the steaming liquid filled the mugs. 'Mmmm, was there anything better than the smell of chocolate on a cold night?' Turning toward John, Amy stopped dead and stared at the horizon.

'What the heck?' She slammed her eyes shut to see if the image would disappear. But when she opened them the pulsing lights were still there. John turned toward Amy and his smile froze when he saw her face. 'Oh man. She's white as a sheet.'

She just pointed toward the horizon, as if afraid to make a sound. John glanced up and his eyes widened in shock. Coming toward them were two lines of pulsating lights in a wide V shape formation. Behind the lights the stars seemed to vanish leaving only a black emptiness. The lights slowly glided across the sky without creating so much as a whisper. As they moved overhead, a rounded boomerang design became visible against the starry sky. It was a some kind of craft that seemed to be almost a mile wide. They continued to watch the giant ship as it glided over the hill and disappeared behind the tall pines at the other end of the field.
Amy looked quickly at John to verify he had seen what she did. “Was that what I think it was?”

John nodded and the both said at the same time,

“A WHAT????” turning they stared at each other.

Posted by Theres just life at 2:21 AM No comments:

Keep up with my Life

Check out my Pins... 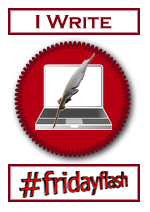 Check out other authors

Friends who dropped by... 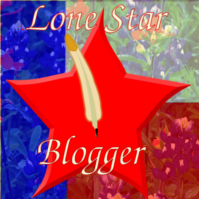 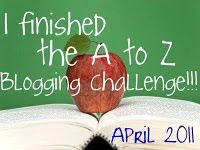 Thank You very much...